Congestion Pricing Legislation was being Pushed in Albany over a Decade Ago ... so Who's Really in Charge?

Last week I attended a Congestion Pricing Town Hall organized by Manhattan Borough President Gale Brewer. Earlier in the week City Council Member Helen Rosenthal had organized one along the same lines because legislation is percolating in Albany.

Governor Cuomo appears to be itching to pass the Congestion Pricing legislation, likely so he can get his hands on more taxpayer money, while satisfying a whole host of private industry consultants and corporations. These consultants and corporations would then rake in hundreds of millions of taxpayer dollars thanks to Albany. So then would they recycle a small portion of the funds into the campaigns of the folks who supported it?

These days that seems to be the campaign funding cycle - where the voters get left out because they aren't minding the store. A government of the people, by the people and for the people doesn't work if the people aren't paying attention. Jefferson said, "Those who believe they can be ignorant and free, believe in something that never was and never shall be."

I. Congestion Pricing is a Very Expensive Taxation Plan Let me start by outlining what the Congestion Pricing legislation really is, versus the myriad of narratives they've used to sell this pig. While they have said it will reduce congestion, reduce carbons, increase cycling, increase safety - note that all of these claims are highly debatable. Based on the research I've done, the Congestion Pricing Plan seems quite simply to be a very, very expensive means of taxation.

In London, where they implemented Congestion Pricing over a decade ago, as of a few years ago, only about half of the revenue made its way into public transit development. The other half was used to install and operate [and god knows what else] the new infrastructure. Click here to read a prior report we did which includes lots of facts, figures and the history and effects of congestion pricing in the U.S. and Europe.

It's worth noting that London decided NOT to go forward with the second proposed phase of Congestion Pricing. And it's worth mentioning that I found a lot of 'authoritative looking' disinformation out there regarding the London results, which one can surmise was encouraged - if not funded - by those who so handsomely profit from this sort of legislation.

If the government officials in Albany are going to increase our taxes, the least they could do is make it such that the taxation revenue that is collected is 100% usable, not 50% usable.

When you take away the incremental revenue generated by the Congestion Pricing Plan, you will clearly see that it DOES NOTHING TO SOLVE THE NYC MASS TRANSIT PROBLEM and there are far less expensive / more efficient / more beneficial means of taxation.

Congestion Pricing Legislation was being Pushed in Albany over a Decade Ago ... so Who's Really in Charge?

II. Congestion Pricing is Burden Shifting Legislation that Aids the Rich and the Pols, While Punishing the Middle & Working Classes The Congestion Pricing Plan is essentially a burden-shifting plan, whereby the burden of traffic congestion during rush hour, is shifted from being all car commuters' problem, to easing the burden on those who can afford to pay the new tolls, while making life more difficult for those who cannot.

So essentially Congrestion Pricing makes life harder / more expensive / more time consuming for people who are middle and working class - while making life easier for the rich folks by asking them to pay a few more dollars to get back more of their high dollar time. It's like the Trump Tax plan which shifted about $1.5 trillion from America's children and unborns, to the richest people on the planet. Life is made easier for those who already have so much, while being made more difficult for those who don't.

Remember, as stated above, a government of the people, by the people and for the people doesn't work if the people don't pay attention. Voters need only blame themselves if they allow the representatives they elected, to betray them, in favor of the rich consultants and corporate campaign donors, who will profit at the voters' expense.

IV. Follow the Money: Why is Congestion Pricing Still Around & Why Aren't There Any Other Alternatives Under Discussion? Congestion Pricing has been floating around the halls of Albany, dating back to the Bloomberg Administration's push for it in 2007 and 2008. The legislation has been killed at least twice previously. Perhaps Albany will do the right thing and kill it again.

But then again, the NYT indicated that maybe the Democrats in Albany will pass Congestion Pricing this time around, because Mayor de Blasio isn't opposing it. Did the corporate lobbyists and consultants finally win de Blasio over, because it's still a bad plan.

The fact that a bad plan - Congestion Pricing - is back again, is yet another symptom of what's wrong with our society and government. What do I mean by this? I mean that this is the ONLY NYC public transit plan I've seen floating around the halls of Albany over the past decade, since I began reporting on NYC social and political issues. And the state of NYC's mass transit system is one of the biggest single issues of the time.

Congestion Pricing is one bad plan, that keeps coming back at the initiative of the private industrialists who will profit from it, while it appears that NOTHING HAS BEEN DONE at the State level to come up with a plan of their own. A plan that would have at its core serving the public good - not serving the good of a few private interests. This is what broken, inept government looks like.

Quite frankly, I could come up with a better plan to solve NYC's traffic problem than Congestion Pricing, on the back of an envelope, in an hours time.

The real problem, which I pointed out in the report I first did on NYC Congestion Pricing Plan, is that the city is operating its mass transit using a system designed and built between 80 and 100 years ago. Things have changed and the system hasn't.

Building and maintaining infrastructure costs money, and unfortunately Albany with its cast of political characters, is going about addressing the problem backwards.

Albany wants to raise money first - and then figure out how it's going to spend the money later.

What's expressed above may reflect the overall sentiment [it was generally negative] expressed at the Town Hall - but the particulars above are mine. 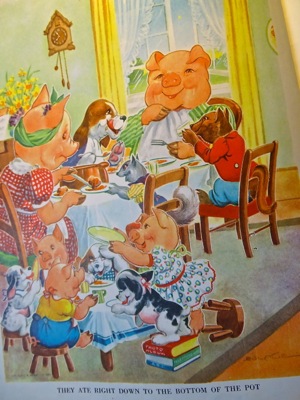 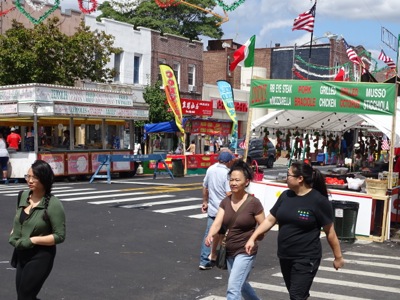 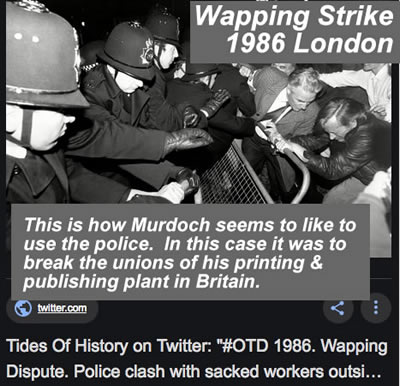 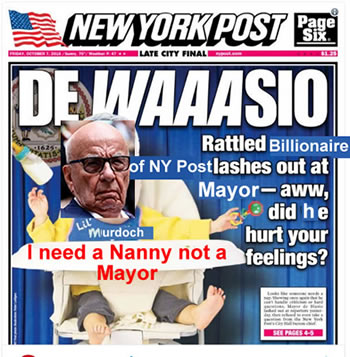 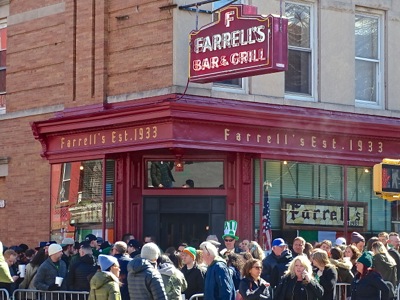 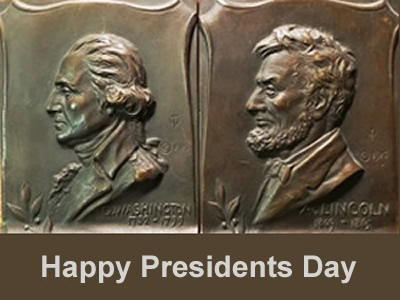